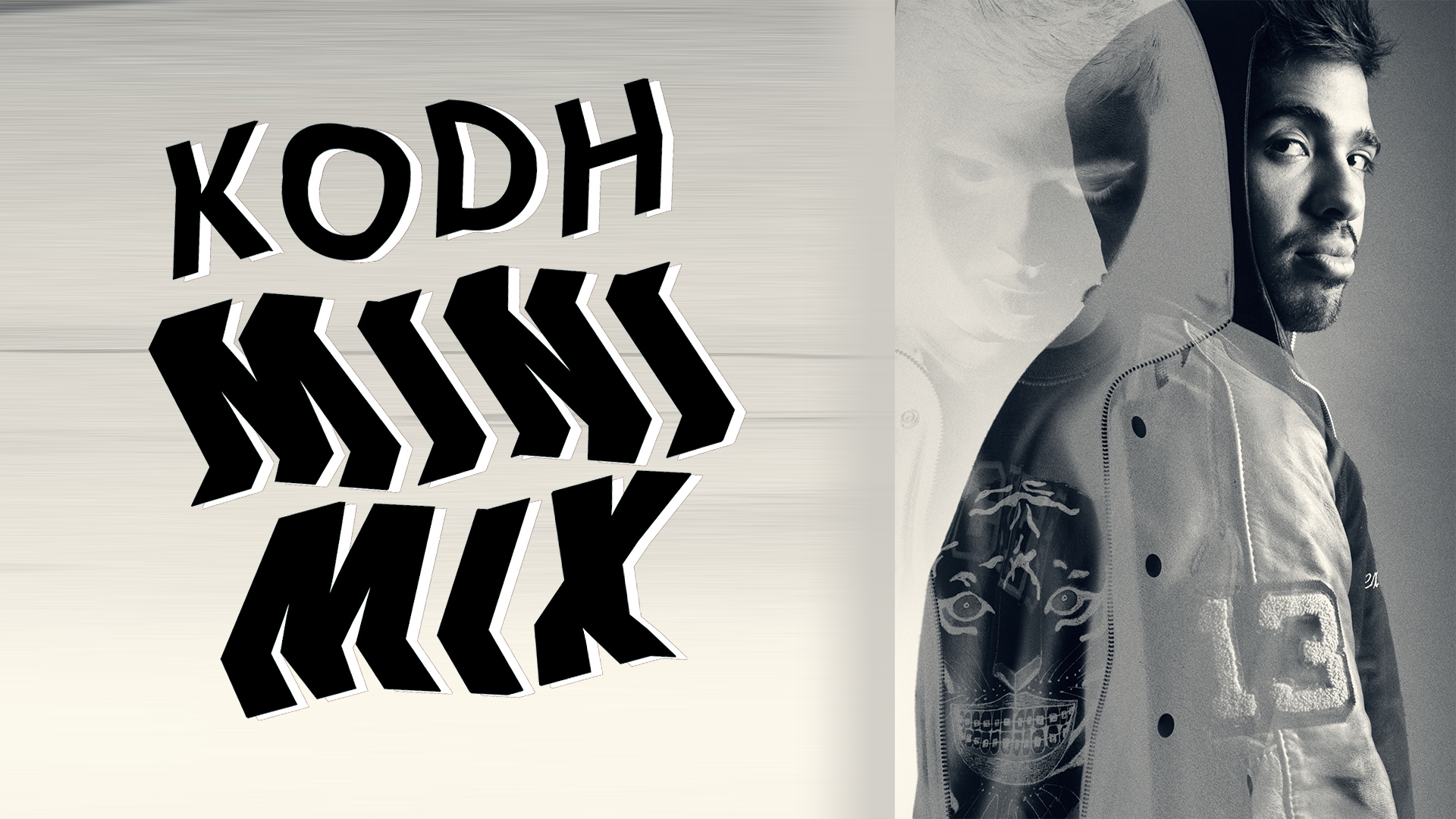 Performance, energy and culture. The MINI MIX show is where the groove jumps from hip hop, electronic, beats, rnb and other future stuff just to delight you.
Listen and enjoy!

Kodh is a music artist, Dj and producer. At 17 he became the 1st french world champion in the history of deejaying.
He held a important role in the development of turntablism, particularly in France and Europe and created « Swing » a performance machine for the Djs that change our vision of the mix. He worked in the studio and on tour with many artist in Hip Hop (Rocca) and electro (Uffie).

Now he’s doing what he loves the most producing and playing interesting new music from hip-hop to electro through house and new underground dance music. Along the way he became a sound artist exposing in galleries like Vasarely, Jeune création, Le carreau de Cergy and giving workshop to kids in hospitals.

Below are all the shows, listed from newest to oldest!