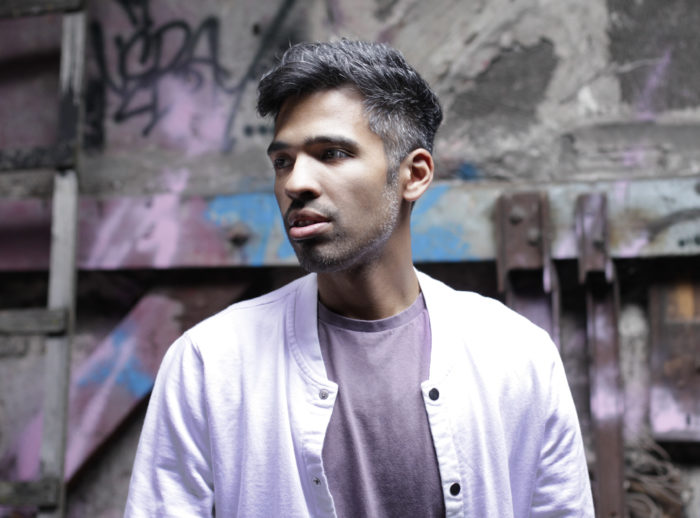 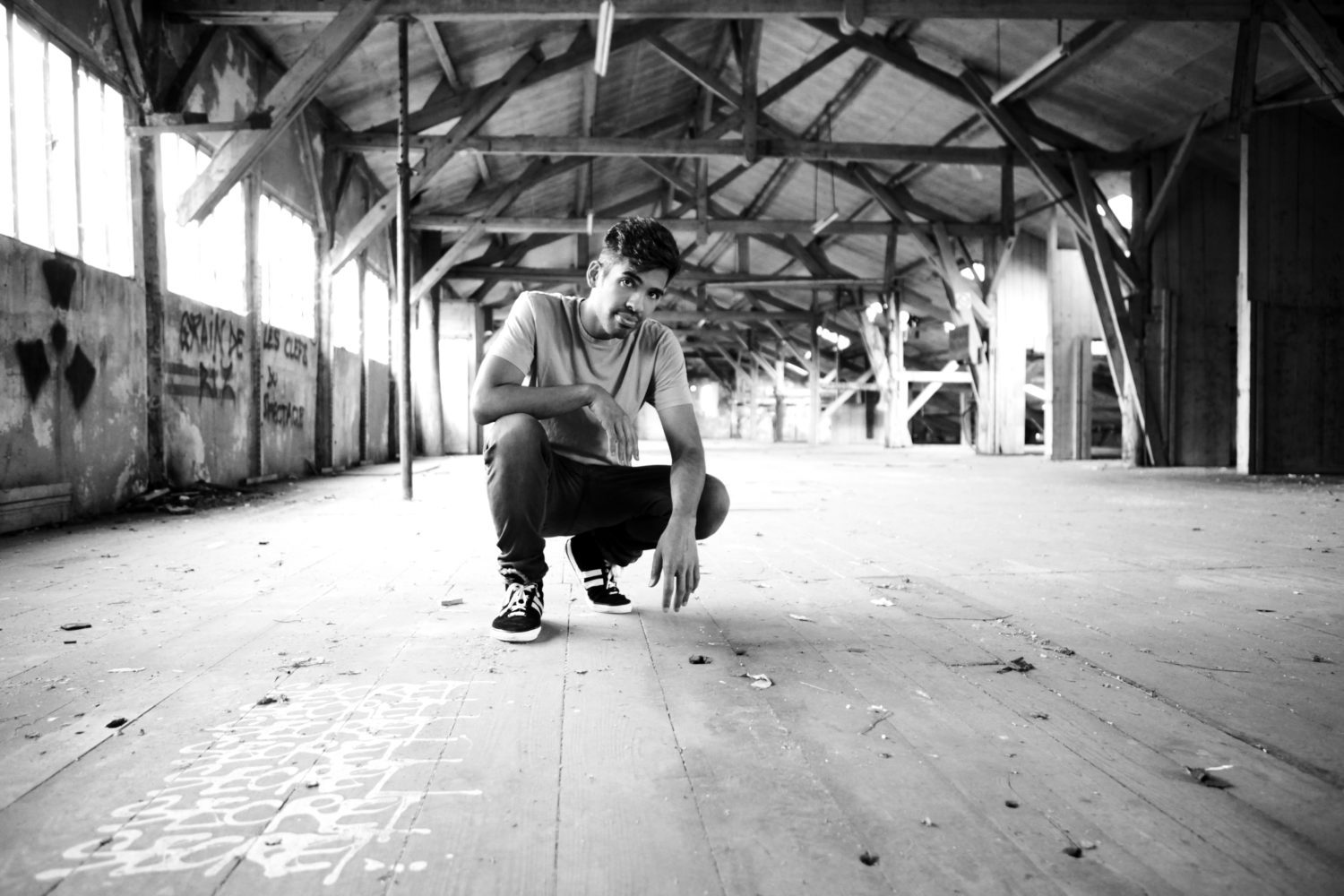 First French DJ to have won a World Champion title, Kodh is gi ed with a creative energy, made in France, exploring the potential of electronic music and ingeniously seeking to push its limits with the singular taste and talent that feature on the turntables.

DJ & Producer based in Paris, Kodh’s prize list includes 2 victories in the famous ITF competitions, in 2002, and DMC in 2000, thus becoming the rst French DJ to win in these world competitions. His style and talent have earned him recognition from the DJ and Hip Hop communities and have made him a source of inspiration for many artists of his generation.

From his beginnings, he brilliantly worked out the fusion of different musical styles, from Hip Hop to Electro, including Bass music, Future beats, Soul, Funk, Future House, Global & Tropical bass.

He delivers sets with quality, taste, energy and freshness. The selection brings the right atmosphere – everyone is wriggling, moving, jigging, DANCING! … exaltation, freedom! 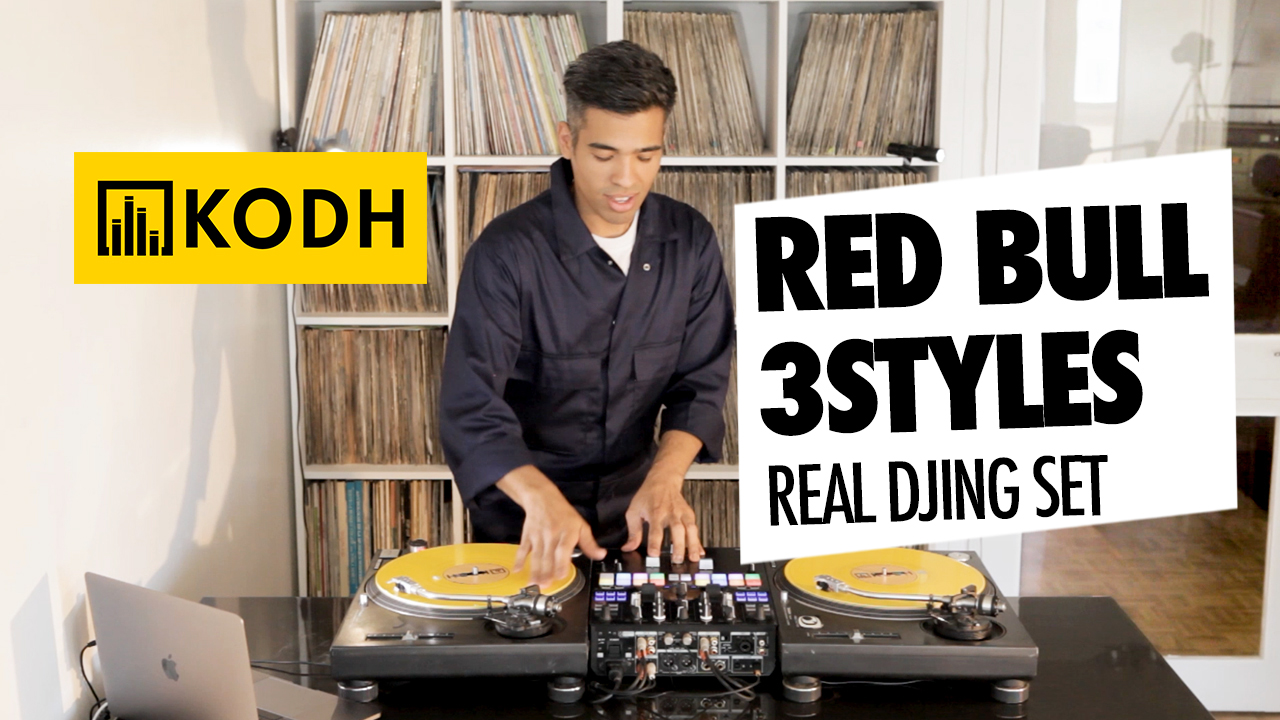 His cosmic universe and mix carry us! 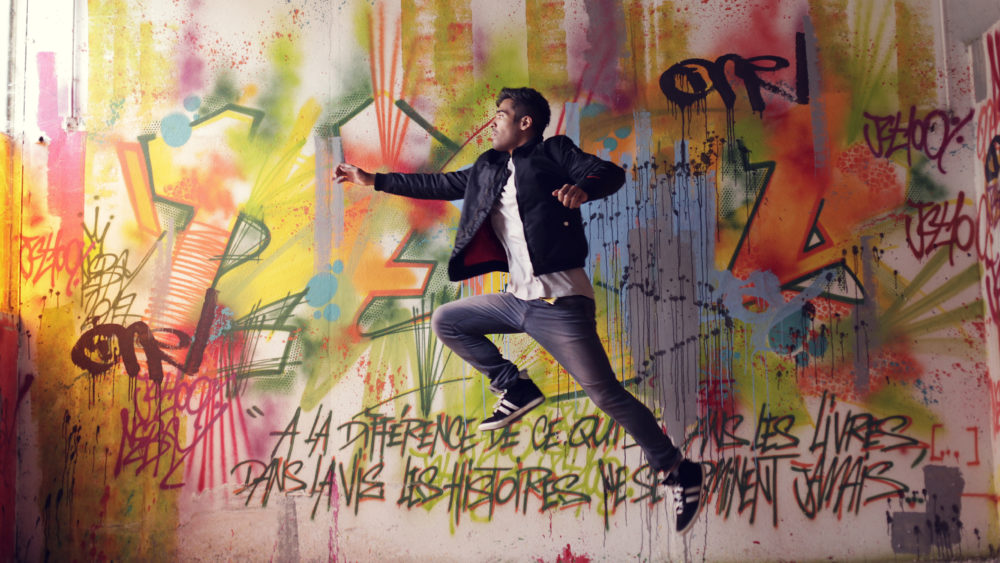